CATEGORY MENU
You are here » Glasgow's Cultural History » Exhibitions » Final Close. The Positive Close of the Splendid Circular Panorama of the City and Island of Corfu, June 1824 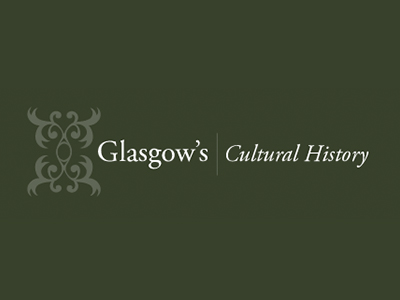 Final Close. The Positive Close of the Splendid Circular Panorama of the City and Island of Corfu, June 1824

The advertisement provides the following information about the panorama: “The Panorama of Corfu being taken during the annual Fair or Festival of La Madonna, when several thousands of Inhabitants of the different Ionian Isles, Albanians, Suliotes, Greeks, &c. &c., are assembled to celebrate it, gives the most accurate description of the manners, customs, dresses, and amusements of the Greeks, &c. &c.; and from the mode of the Exhibition and the Figures being nearly the size of life, affords the most perfect sensation of reality.”

Descriptive books with plan cost sixpence, and were available at the door. Admission was one shilling, and children, under ten years of age, were half-price. The panorama was open from 10 in the morning till dusk, and brilliantly illuminated with gas every evening, from half-past eight till ten o’clock.

As noted in the advertisement, the panorama of Corfu closed on the 19th of June, and on Tuesday the 29th of June, the Rotunda would open, for one month only, with the “Original and Extensive New Peristrephic or Moving Panorama, (never before exhibited in Glasgow) displaying eleven interesting Views of ST. HELENA, BATTLE of GENAPPE, TRAFALGAR, &c., painted on 20,000 square feet of Canvas, and accompanied by a FULL MILITARY BAND.”

June 1824. The panorama exhibition to close on Saturday the 19th of June.

Circular panorama of the Island and City of Corfu, Greece, &c. at the Rotunda, Buchanan Street.