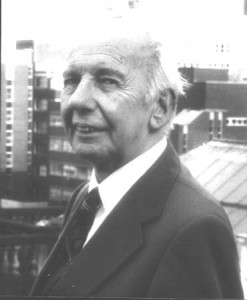 Known as “Mr. Glasgow”, Jack House was born in 1906, in Tollcross which at the  time was outside Glasgow’s boundaries, and subsequently absorbed by the city’s east end. In 1928, he became a reporter for the Glasgow Evening Citizen newspaper, and later worked for a number of other publications. For a number of years Jack House dominated the market in books about Glasgow, although he produced a wide range of other works covering a wide range of subjects.