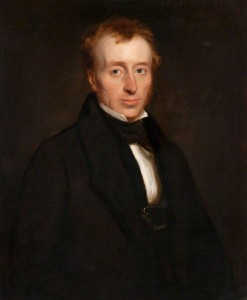 In Biographic and Descriptive Sketches of Glasgow Necropolis, 1857, George Blair devotes almost five pages to Thomas Atkinson, who died at sea during a voyage to Barbados which had been intended to improve his health. During his short life, Atkinson had many remarkable achievements.

He was apprenticed to the booksellers Brash and Reid, located on the Trongate, and not, as Blair points out, to their contemporary, Mr. Turnbull, as had been claimed in other biographical sketches.