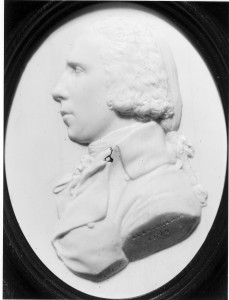 Alexander Gordon was one of Glasgow’s most important art collectors. The son of a wealthy West India merchant, he became a partner in his father’s business. In 1793, he married Elizabeth Buchanan (1772-1849) who was the half sister of William Buchanan (1777-1864), the famous art dealer and speculator.

Within a relatively short period, Alexander formed a small but very important collection paintings many of which were acquired for him in Italy. These included two major documented works, attributed to Guido Reni, from the Spada Palace in Rome. 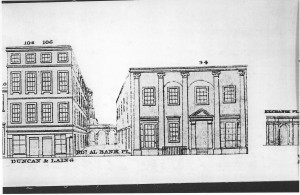