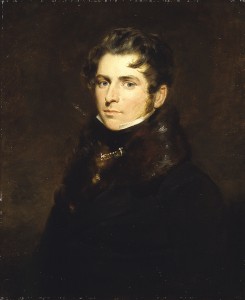 Charles Heath Wilson was one of the most important individuals in Glasgow’s cultural history. In 2000, he was the subject of a major exhibition, ‘Charles Heath Wilson Missionary of Art’, which was held in the Mackintosh Building, at Glasgow School of Art.  This show was the first opportunity to see the impact Heath Wilson had in Glasgow, ranging from his role as Headmaster of the city’s Government School of Design, to organising major exhibitions, and helping to secure Archibald McLellan’s art collection and the galleries, which had been specially-designed and constructed to house it. 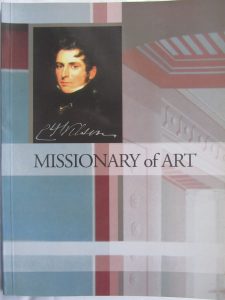