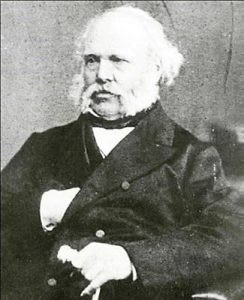 Joseph Swan served his apprenticeship with Joseph Beugo, the Edinburgh engraver, and worked with other firms in the Scottish capital before he set up on his own in Glasgow in 1818. He took over the Engraving and Copperplate business established by the late Charles Dearie at 124 Trongate, and was one of a number of engravers and printers working in the city, who produced pictures, portraits, maps, bookplates, plans, invoices, bills, banknotes and silverwork.

Swan’s reputation was founded through the engraved illustrations which featured in a number of works, including Select Views of Glasgow and Its Environs, 1828; Select Views on the River Clyde, 1830; The Lakes of Scotland, 1834; Historical Description of the Abbey and Town of Paisley, 1835; and Historical Description of the Town of Dundee, 1836. He employed craftsmen who specialised in particular areas, such as pictures, letter and seal engraving. 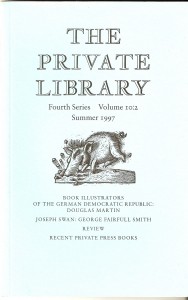