Walks in and around Glasgow

PLEASE NOTE: DUE TO UNFORESEEN CIRCUMSTANCES, ALL WALKS HAVE BEEN SUSPENDED UNTIL FURTHER NOTICE. SINCERE APOLOGIES FOR ANY INCONVENIENCE.

From April 2020, a selection of guided walks, in and around Glasgow, will be available. Led by Glasgow-born art historian, George Fairfull-Smith, these  cover a wide range of interests, including art and architecture; the homes of many of the city’s 19th-century art collectors and patrons; locations of public and private art galleries and institutions; Glasgow’s literary history; and where people used to shop and dine. 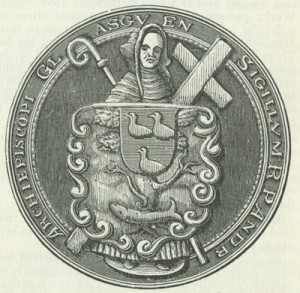 George’s family has interesting links to the city. These date back to the early 17th century and the appointment of Andrew Fairfoul (sometimes spelt Fairfowl), as the first post-Restoration Archbishop of Glasgow in 1661. Other ancestors include John Wilson, who was Town Clerk and a writer (lawyer) of some note. John, known as “Red-Haired Wilson” acquired the former Dunlop Mansion, which was built in the 18th century, and adjoined the famous Buck’s Head Hotel, the former Murdoch Mansion. Located at the corner of Argyle Street and Dunlop Street, these properties were demolished and the Hotel was replaced by Alexander ‘Greek’ Thomson’s Buck’s Head Building. 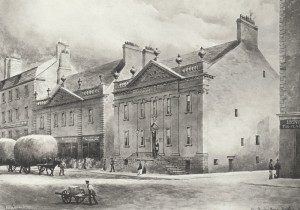 The Murdoch Mansion stood at the corner of Argyle Street and Dunlop Street. The Dunlop Mansion is to its left. This view was produced by David Small.

John Wilson also owned Kelvinbank House, shown below. It was photographed by Thomas Annan, for The Old Country Houses of the Old Glasgow Gentry, 1878. 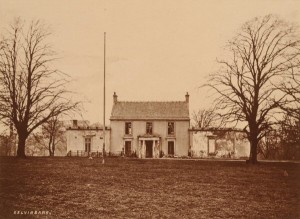 Walks usually last a minimum of 90 minutes, and can be tailored to suit specific interests. They can be arranged for any number of people, from 1, to a maximum of 10.

George’s interests cover Glasgow’s cultural history, from the 17th to 20th centuries. He has initiated und undertaken research for a number of large and small-scale exhibitions for the University of Strathclyde; the Mitchell Library, and Glasgow School of Art, and produced a wide range of articles and books.